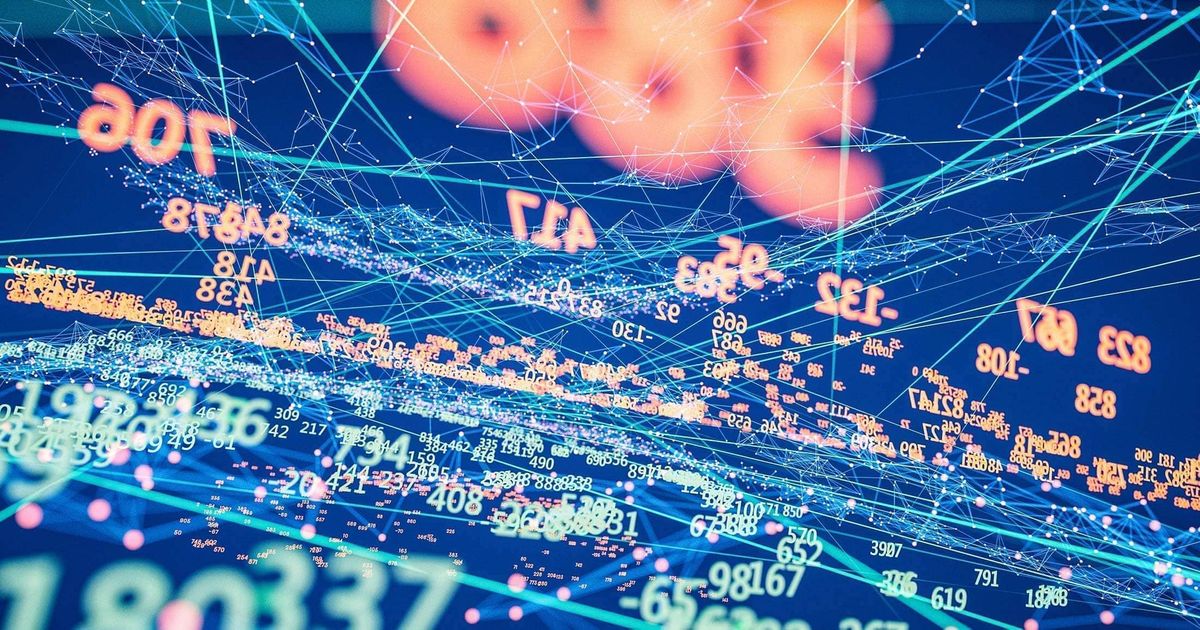 This is part two of a 10-part series focusing on key challenges for deploying analytics and recommendations for addressing those challenges.

Today’s companies are faced with a challenge: They’ve heard that it’s important to extend the use of analytics to everyone in an organization, but they’re not sure how drive a pervasive analytics strategy. Often, they struggle with making an application user-friendly while still collecting the massive amounts of data necessary for robust analytics. Somehow, that source data needs to be transformed into something that makes sense to the average business user, who would have no idea what to do with the data that’s behind the scenes.

One common way of doing this is to look for or build an application that contains semantic layers. Think of semantic data layers as a buffer between your users and “data chaos.” They’re there as an intermediary to separate users from a mountain of data and instead present them with a clear, easily understood metric.

If you’re using a particularly rich semantic data layer, you’ll be able to completely isolate users from the messiness of source data and allow data models to evolve without ever breaking the user’s experience.

Whether or not they realize it, most business users love semantic layers—or at least what semantic layers do for them. Put simply, semantic layers are used to convert massive amounts of complex data into insights and recommendations that others can understand. All of the data is hidden behind the semantic layer, which processes it into a tidy metric. By the time the user sees this metric, the semantic layer has abstracted away much of the complexity of the underlying data, presenting the user with only relevant, useful information.

As an example, let’s think of a sales department. This departments collects data on order numbers, quantities, prices, returns or refunds, revenue, commission, and any number of other points. Separately, these pieces of data mean nothing to the average user in the sales department, and the user likely wouldn’t even understand what they’re looking at if they saw the data on its own. Through the power of a robust semantic layer, that data is kept completely separate from the user, who sees a “Q1 sales performance” metric in their workflow instead of a stream of incomprehensible data.

Because of the semantic layer’s ability to shield the user from the data behind the scenes, it’s an immensely powerful tool for making analytics more intuitive for users to use. This will be particularly valuable for companies looking to eventually get to the point where the use of analytics has become pervasive throughout the organization, and it’s relied upon as an integral part of business processes.

As the use of embedded analytics becomes more widespread, semantic layers will ensure that non-technical line-of-business users don’t need to understand the complexity of the schemas, tables, and columns in data sources. They also keep users from having to attempt to dive in and explore underlying data structures or programming or data languages. Instead, business users can easily conduct ad-hoc data explorations on their own in a way that makes sense to them.

Ensure your data model can evolve

As the use of analytics becomes more pervasive throughout an organization, you’ll inevitably need to do some adjusting. For that reason, you need to make sure that the data model you’re using can evolve as users’ needs change. Ideally, you’d be able to refine and improve your data model over time without ever needing to actually rebuild the model and the analytic objects on top of it.

Let’s say you launch an application, and the model has three different datasets for sales, product, and customer data. Things go smoothly for the launch and for the first few updates after the launch. Then one day, you learn that the VP of sales wants to have insight into where we’re losing to competitors for sales. To find out, you’ll need to see competitor sales data and compare it to customer data within a specific market or region. If you’ve built your logical data model in a way that makes it easy to update, you’ll be able to take this in stride and change your model accordingly—all without disrupting the end user’s experience.

When it comes to making analytics accessible to everyone in your organization, semantic layers may not be the first thing you think of. But by relying on the semantic layer’s ability to separate the user from the data, improve the user’s experience, and evolve to accommodate new requirements over time, you’ll be better equipped for analytics success. 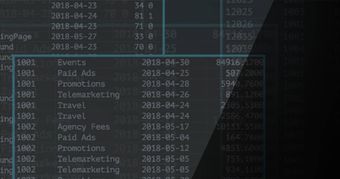 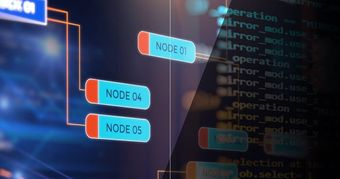