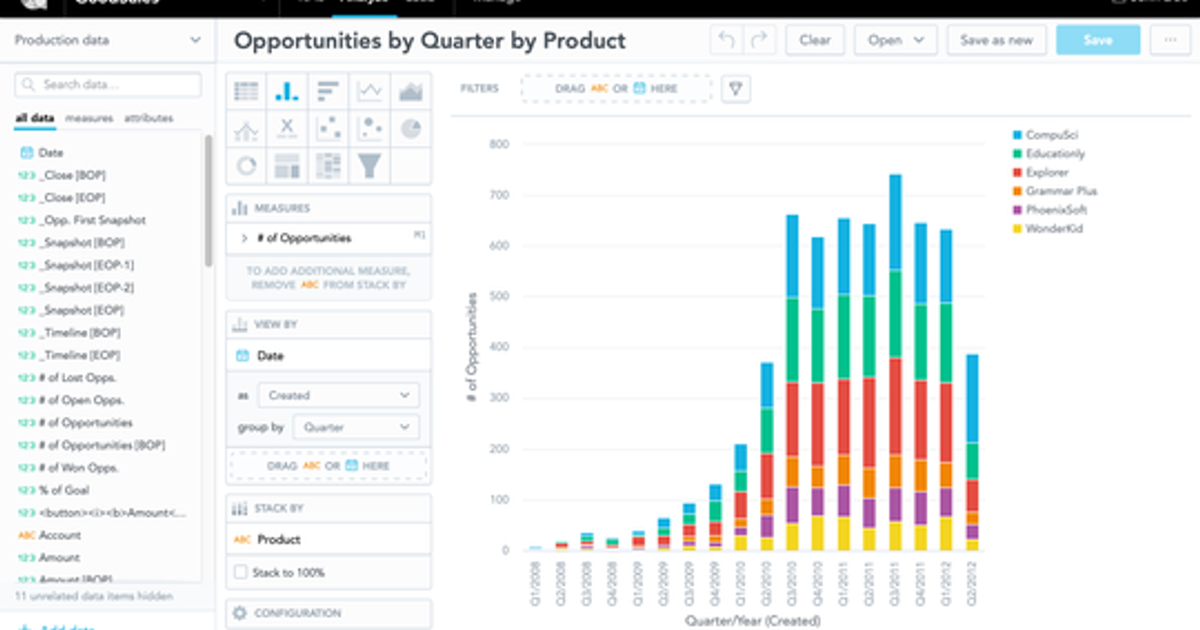 Data consumption is one of the most frequently neglected aspects of data analytics architectures today. Data architects focus on designing their data lake structures, data warehouse schemas, or, most recently, data lakehouse synchronizations, and overlook the fundamental problem; the way in which data is consumed by their users. SQL data models and queries are great for data management, however, you need a more modular, reusable, and easier-to-use interface for efficient data consumption. You need a semantic model.

You serve data to analysts, data scientists, developers, and business users, who all work with numbers that they call KPIs, metrics, measures, or variables. Let’s call these numbers metrics. Your users need to filter and aggregate the metrics by certain characteristics like regions, time periods (days, weeks, months), product categories, etc. Your users then visualize the metrics and attributes in reports or dashboards or use them in their machine learning or statistical algorithms.

Today, you most probably serve data to your users using SQL data models and queries, letting them create their metrics and attributes themselves. This, however, introduces many problems, the most important ones being:

In short, you can do much better by going one step further and introducing a semantic data model layer on top of your data warehouse, data lake, or data lakehouse.

Let’s demonstrate the semantic model’s benefits on an exemplary semantic model implementation - the GoodData Logical Data Model (LDM). We are going to use a very simple example data model that consists of the following elements:

Let’s assume that one of your users wants to create three simple data visualizations: revenue by quarter, revenue by region, and revenue by sales rep. You can define the Revenue metric using a simple SUM(sales_amount) expression and let your user reuse it across all three data visualizations (e.g. drag and drop the Revenue metric with a corresponding attribute in the Analytical Designer). The GoodData analytical engine generates the underlying SQL queries automatically based on the LDM information. Here are the SQL queries:

In the semantic model, the same Revenue metric is reused for all three data visualizations above. GoodData engine generates the different SQL queries based on the combination of attributes (context) that the metrics are used with. Your user simply drags the Revenue metric and one of the attributes without even knowing about the underlying SQL queries being generated.

Moreover, your users can derive their metrics from the Revenue metrics using simple or complex expressions, further aggregation or filtering. Imagine how much they can achieve with just a handful of predefined metrics without you moving a finger!

NOTE: The SQL examples above are indeed trivial. In reality, the required SQL queries become far more complex. Check out a real-world example in the figure below.

Also, if you later decide to change your data model, your user’s work won’t be impacted by your changes. Perhaps you’ll need to change the 1:N relationship between the sales and salesrep tables to an M:N relationship, by introducing a bridge (aka junction) table. In SQL, all queries would need to be changed to something like this

In the SQL world, your users will need to modify all their queries that involve the salesrep and sales tables (hundreds or even thousands of queries in an average analytics project).

In GoodData the data model change is automatically reflected in the semantic model and your user’s queries are not impacted. The analytical engine just generates new queries based on the updated information in the LDM.

There are many different ways by which the semantic model can be consumed. For example, data analysts or power users can use the GoodData Analytical Designer tool to drag and drop the metrics and attributes to define a new data visualization. Similarly, UI developers can use a simple AFM structure to define the desired combinations of attributes and metrics for rendering their data visualizations in their React application.

Interested to see how you can deliver easily consumable data analytics with a robust semantic model? Register for GoodData FREE or download GoodData Anywhere and follow this course to try it out for yourself. Or let us take you on a tour of the GoodData platform with an in depth demo. 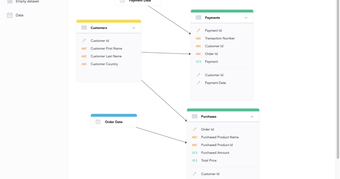 The easiest way to create up-to-date insights from multiple CSV files? GoodData and its modeler with S3 distribution! 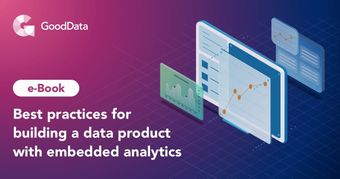 Best practices for building a data product with embedded analytics

The easiest way to create up-to-date insights from multiple CSV files? GoodData and its modeler with S3 distribution!

Best practices for building a data product with embedded analytics