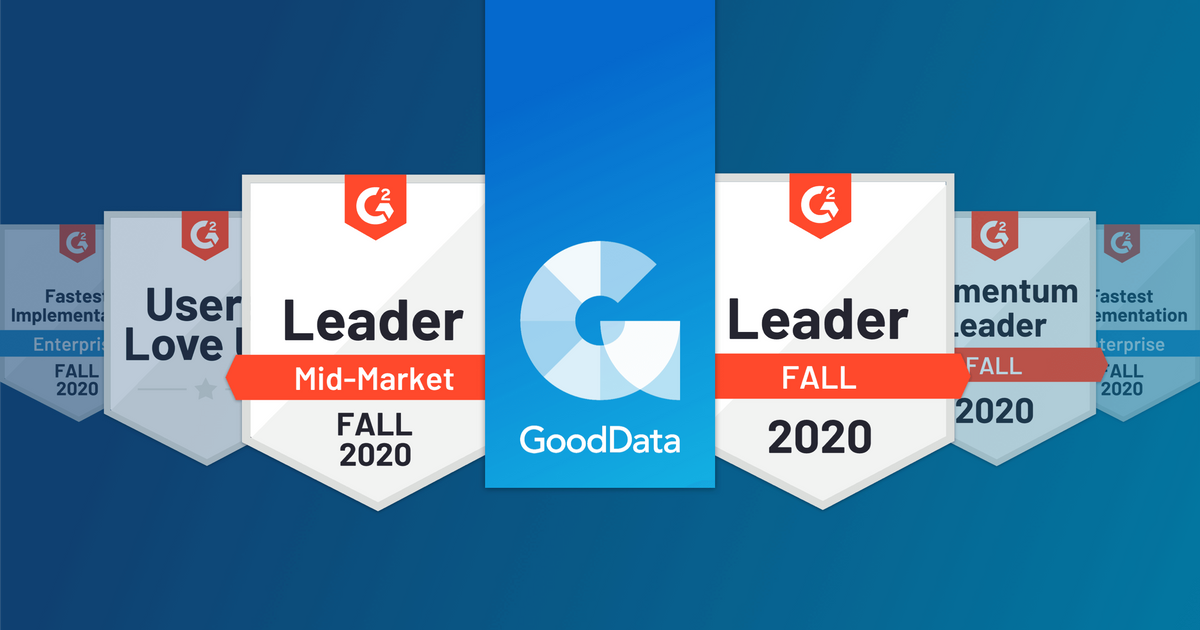 The following is a contributed post from Theo Vachovsky, Product Manager at TOTVS Labs.

It’s been just over a year since TOTVS announced its investment in GoodData, a leading U.S.-based provider of cloud-based big data analytics and applications.

But maybe “investment” isn’t the right word. Call it a strategic alliance — or even better, a shared vision: By stepping up as the lead investor in the joint $22 million deal, TOTVS was not only making its first U.S.-based venture, but also securing a strategic position in California’s Silicon Valley — the heart of technological innovation in the U.S. (and, arguably, the world).

"By combining GoodData's intuitive analytics with our market-leading enterprise software, we are creating the cloud analytics leader in Latin America and giving access to Big Data solutions to our clients in Latin America," Marcelo Cosentino, executive vice president of strategy and International Markets at TOTVS, summed up this shared vision at the time. "We see enormous benefit for TOTVS's customers, who now have access to the most innovative and advanced business intelligence platform."

Now, just over a year later, we’ve come a long way in bringing this vision to fruition. Both companies have demonstrated a commitment to helping mid to large enterprises in Latin America join the big data revolution, granting them access to powerful Silicon Valley innovations.

That’s just the beginning. We look forward to expanding and spreading this powerful vision even further — not just in the U.S. and Latin America, but across the globe.

We also continue to look for new innovative technologies to bring to Latin America. The TOTVS labs team —based in Mountain View, the nexus of Silicon Valley — is developing new technologies internally, as well as partnering with promising startups. After all, the spirit of the Valley is sharing, not just building just for ourselves.

The vision is clearer and stronger than ever, after just one year. Here’s to many more.