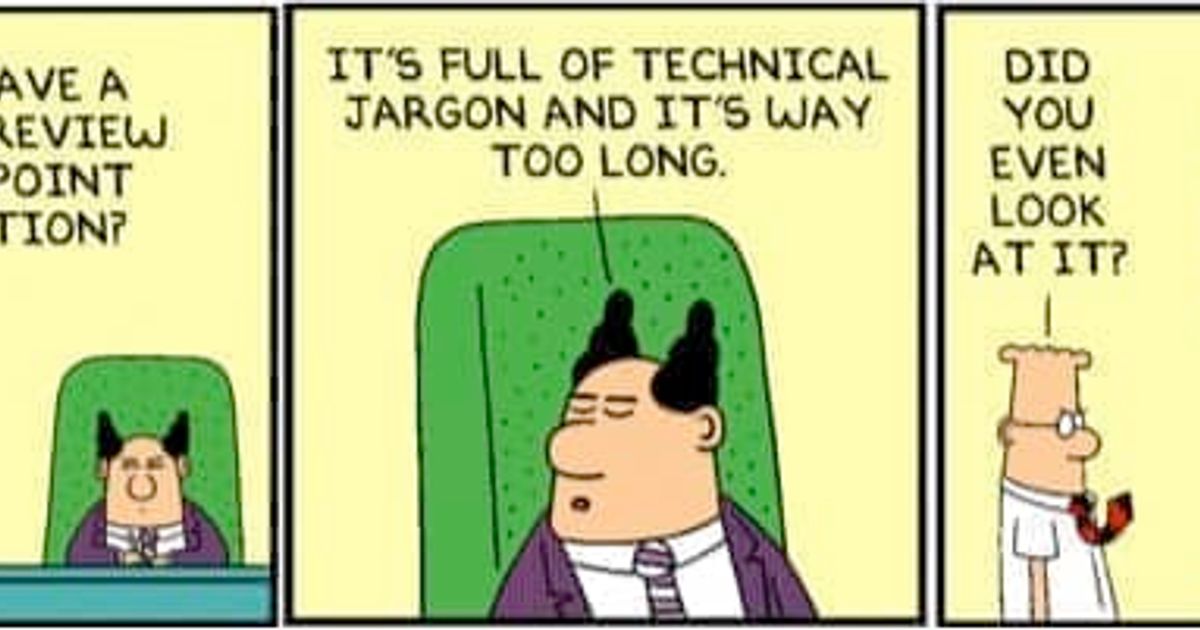 In the world of marketing analytics, we're moving out of the PowerPoint era, and good riddance to it. Dashboard reporting is the Tesla to PowerPoint's horse-drawn carriage. Accessible anywhere, through mobile devices and desktops alike, dashboards drive more team collaboration and greater insights than PowerPoints ever could.

As a result of this sea change, agencies are finding themselves with unprecedented analytical power on their hands. If you're an agency, it's time to take advantage! Move out of the PowerPoint era and retool the way you work with data and clients alike. Here are three reasons you should retire your PowerPoints, pronto, and turn to dashboard reporting.

1. Introduce Hours into Your Day

Even in its heyday, the PowerPoint model was a time suck. Analysts and the agencies they work for would spend days collecting data and organizing it in complicated spreadsheets. They'd create charts, insert them into PowerPoint slides and then beautify the entire presentation with pretty colors and a nice layout.

The process took days. When the presentation finally made it into the marketing team's inbox, the data was already aged. People on mobile devices—and that's most of us today—wouldn't bother opening the PowerPoint attachments that landed in their email inboxes.

Moreover, analysts were too preoccupied with presentation-building to dive into the data and draw real insights. When they presented data to executives, they would simply restate what was already in the PowerPoint presentation. Deep insights were few and far between.

Today's dashboard reporting systems are running laps around PowerPoint. Dashboards automatically generate charts and reports in real-time, in a visually attractive format that is accessible from any device, including mobile. Because analysts and agencies aren't spending days in Excel and PowerPoint, dashboards are freeing them up to collaborate more and gain real insights from the data.

Most of us use three or more devices for our work. With so much diversity in the way we access data, it's important to make sure that dashboards are always live and updated.

With live dashboards, the old unopened email attachment problem goes away, because users can bookmark their dashboards in their phone and tablet as well as on their desktop. Moreover, viewers don't need to sit through half an hour of slides or boring reports and charts. The numbers are real-time and in their faces. Because they know data is current, users more willing to interact with and question the data. Some systems won't offer live dashboards, and that can be a liability, both for productivity and because users are less willing to collaborate and get excited about the data.

3. Harness Your Expertise in New Ways

Because they're real-time, accessible everywhere and visually intuitive, dashboards draw more participation. More eyeballs on data leads to a greater hypothesizing around the data's meaning. Teams will observe trends and discuss the meaning around them.

If people notice a sudden 200 percent increase in Facebook engagement on a competitor's page, for example, they'll want to know what caused that. Likewise, if a company has reached out to 2,000 blogs and only received one mention, that's also worth investigating. That may lead to some informal chatter, and as an agency, you can harness your expertise to come up with more informed recommendations. Position yourself as the group that offers both strategic insight and advice.

This is doubly true for your analysts, who, after years of a cut-and-dry existence as PowerPoint preparers, suddenly have time to focus on what they were originally trained for. They'll become a key asset in demonstrating the meaning behind the numbers, and deciding what's actionable and what isn't.

Analytics enable companies to gain insight on every facet of their business. By helping your clients realize the potential of dashboard-based analytics, you'll simultaneously grow their enthusiasm and your reputation. A year from now, everyone will have forgotten about the PowerPoint dark ages—and they'll look to your agency for dashboard mastery.

Request a demo to see how GoodData's dashboards can provide an integrated view into your business performance to help you make faster, better decisions.