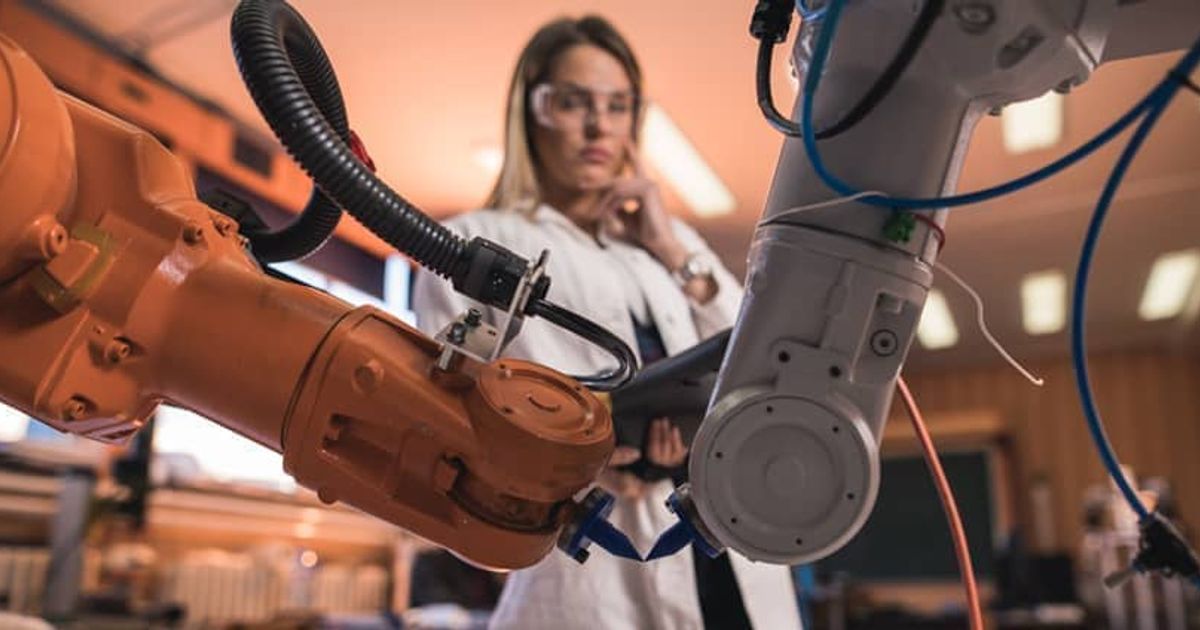 As adoption of artificial intelligence (AI) and machine learning continues to grow, so does a general sense of anxiety over human jobs being replaced by applications. As I recently shared in an article on IT ProPortal, while the issue of technology replacing human labor is nothing new, there are some human skillsets that machines simply can’t replace.

Think back to when ATMs first came on the scene in the banking industry, which triggered similar anxieties about machines replacing people. What we actually saw was an increase in the employment of tellers, brought on by an increase in productivity as human workers became free to focus on personal customer service.

We’re now seeing similar conversations around the rise of AI-driven applications, which are automating mundane tasks just as ATMs did for the banking industry. As useful as these applications can be, there are certain human skillsets that we can confidently call “safe” from replacement by machine:

While AI-enabled machines are masterful at communicating with other machines and delivering actionable insights to humans at the point of work, they still cannot approach a human worker’s ability to communicate with internal and external stakeholders. In the area of customer service, for example, technology can deliver answers to simple questions, but it’s still vital to have a dedicated team with the social, communication, and empathy skills needed to make every customer feel valued.

As I point out in the article, “creativity is often defined as the use of the imagination or original ideas, and common terms associated with being creative include, cleverness, vision, inventiveness, and so on.” How many of those words can we associate with machines? And while one could argue that some advanced applications are becoming more “creative,” their creativity will always be limited, and they will always be only as capable as humans program them to be.

Machines can do a masterful job of solving problems, but only when they have rules to go by. Only the human brain has the flexibility to apply problem-solving skills in areas where no precedent exists. In the healthcare field, for example, doctors are constantly tackling unique cases and rare diseases that demand flexible thinking and creative problem-solving — a task that lies far beyond the capability of even the “smartest” application.

Instead of seeing intelligent technology as a threat, it’s time to look for the tremendous opportunities that arise when machines and people work together. By delegating routine tasks to AI-powered applications, we free our human workers to apply their communication skills, their creativity, and their flexibility to the challenges that only they are equipped to resolve.

To learn more, read my article “3 skillsets that are ‘safe’ with AI” in IT ProPortal.