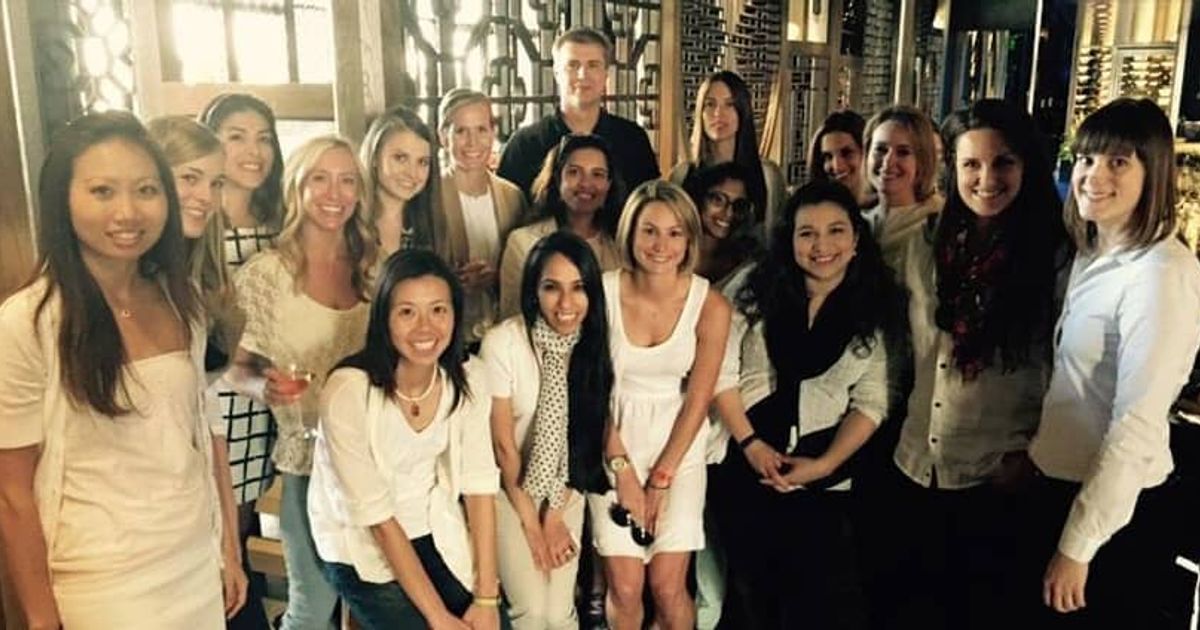 “Women should be bold in their aspirations!” This is the central concept that our chief people officer Divya Ghatak has implemented at GoodData. As part of the initiative created by our people operations department to empower women at Gooddata, “Women in Leadership” is the one that had the most impact on me.

The “Women in Leadership” initiative started a few months ago at GoodData, and we’ve invited several female guests to talk onsite both in coaching sessions and during our all hands meetings. I’ve listened to these inspiring talks from successful women and men, and interesting and progressive insights were expressed. Recently, one event stood out: the Women’s Watermark Conference.

This was a truly eye-opening experience, as I found myself in a completely different environment which felt like a real community of women that I never knew existed. The conference had an impressive lineup of keynote speakers, but two of them stood out for me: Abby Wambach and Mindy Kaling.

I started with Abby Wambach’s speech, as I think she is representative of women in tech and in a male dominant environment in general. As one of the world’s greatest female soccer players she had an interesting perspective, remarking “I feel like I could have done more to make it easier for the women that follow this career in the future.”

I think this is how every woman in tech should feel. Even if your own environment is a good one, it can be enhanced by making it more gender diverse; that’s what we’re experiencing at GoodData. It’s really easy to get swept into your day to day work and miss the bigger picture, but listening to Abby talk made me wake up and start thinking how can I make a greater impact and make it easier for other women to enter the tech world. In fact, it inspired me to write this article and share my own experience.

Another amazing speech was given by keynote speaker Mindy Kaling - actor, producer, director, and best-selling author of Why Not Me? She has accomplished so much by being the first woman of color to helm and star in her own network show, and it was refreshing to see not only the professional aspect of her life, but also the “other” side of Mindy... the woman who is truthful and comfortable with herself. I resonate with this, as nothing feels more real than being who you are no matter what environment you find yourself in. As Mindy noted, it’s not only the environment but your own mindset that inhibits you from expressing yourself. I feel the same, and believe that women in tech should be true to who they are and not try to comply to any norm.

There’s so much more to say about this conference as the speaker’s lineup was impressive and many great ideas were expressed, but the best way to summarize is with the following takeaways: