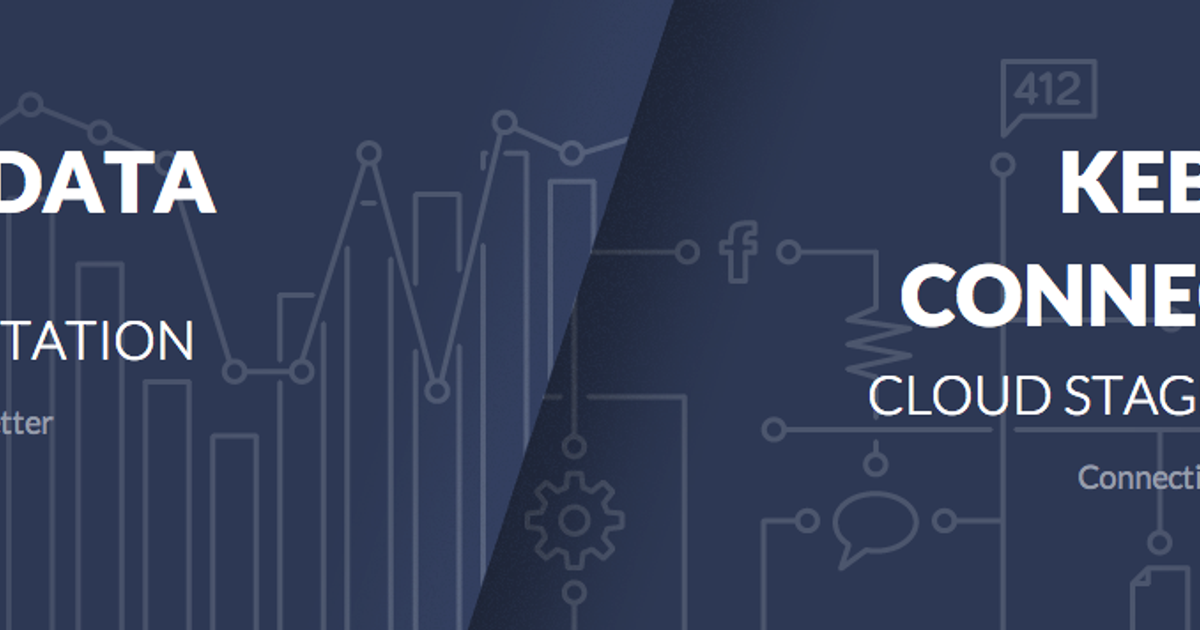 1 of 2: This is the first in a series of blog posts celebrating Keboola’s 5-year anniversary as GoodData’s partner. Today, we reflect on why we chose to become to GoodData’s first partner. Next week, we’ll discuss the specific implementation solutions we provide.

Five years ago today, Keboola cold-called the fledgling GoodData offices. We were looking for a solution to provide some of our customers with business intelligence, and had found GoodData. We didn’t know during that first call that our partnership would last 5 years, pivot our business, and inspire revenue hyper-growth, but we knew GoodData was full of similarly-minded “data geeks.” Since becoming GoodData’s ongoing implementation partner, we’ve never regretted that late-fall cold call.

From the moment we connected, I knew GoodData was the right choice. GoodData helped to grow our business, and their commitment to customers showed, even in early platform improvements. Because of our partnership, we decided to pivot early on, changing our primary function to custom implementations of GoodData’s Open Analytics Platform.

This pivot paid off: in our first year of partnership, we experienced 400% revenue growth, and were able to put ourselves on the map. Suddenly our team of “data geeks” had gone from niche players to widely known cloud business intelligence experts.

We were also early adopters of cloud business intelligence implementations: when we became GoodData’s first implementation partner in 2009, there were very few cloud BI providers. An even smaller number had dedicated custom implementations, or organizations dedicated to creating those implementations. We were uniquely positioned from the start, allowing us to truly own our partnership with GoodData.

Our goal is the same today as it was in 2009: to provide fast, smooth launches of the GoodData platform in unique ways, increasing time to value for our customers. Even after 5 years of working with GoodData, we are still excited to create new implementations based on the powerful Open Analytics Platform.

We’ve never regretted betting on GoodData from the beginning. They’ve exceeded our expectations as a partner in every way, and we couldn’t be more proud to announce our five year anniversary with the only end-to-end analytics solution in the cloud. 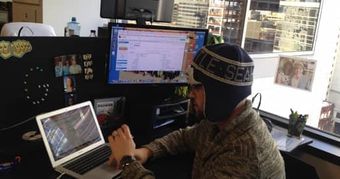 The 5 O’s of User-Centric IT 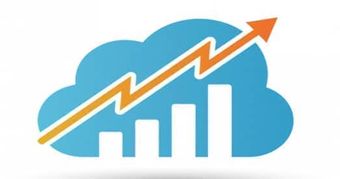 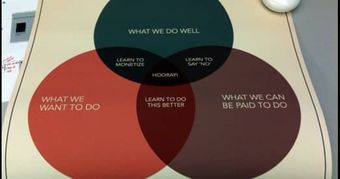 Why ‘All-Data’ Enterprises Are Set for Success

The 5 O’s of User-Centric IT

Why ‘All-Data’ Enterprises Are Set for Success