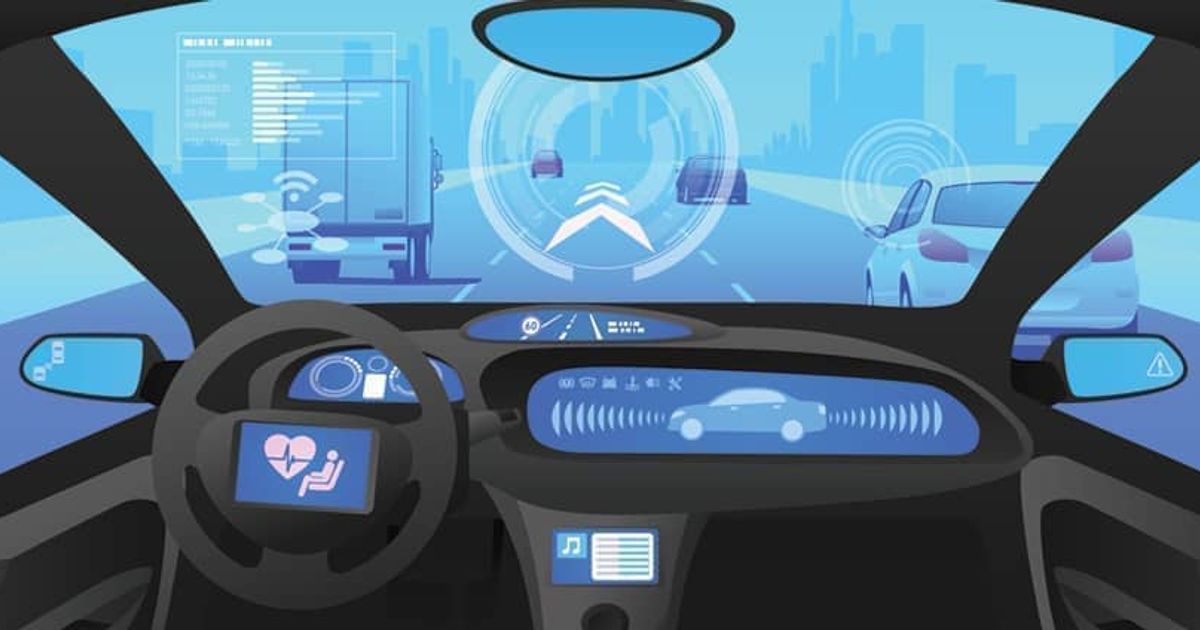 Any given minute of any given day, at least one of the objects you interact with is probably communicating data about you. Your smartphone is telling Apple or Google which apps you use most often. Your television is telling Netflix that you watch historical dramas more often than documentaries. Even some refrigerators can now detect when you’re almost out of milk and place an order on your behalf.

Welcome to the world of smart devices.

While telematics — the use of smart devices to transmit data over long distances — is being used in a broad range of industries, usage has been particularly strong in the area of automotive vehicles. And it’s not as new as some might think: Progressive Insurance introduced its first wireless Snapshot device nearly a decade ago, back in 2008.

While the devices and mobile applications that track vehicle and driver data have come a long way in recent years, the way we use the data they collect and deliver has largely stayed the same. Too many decision-makers are still looking at the same one-dimensional snapshots (pun intended) from a single data source. What they’re failing to capitalize on is the ability to enrich that data with third-party sources, missing the opportunity to paint a more accurate picture of what those numbers are really telling us.

A Tale of Two Data Sets

Meet Mary. She’s a safe driver, but her car’s telematics app has noticed she has a tendency to drive at higher speeds. If her insurance company is only looking at her speed record, they might label her as a less-than-safe driver and raise her rates accordingly. If, however, the company supplements that speed record with GPS and speed-limit data, they might realize that most of Mary’s driving is done not on city streets, but on freeways where higher speeds are the norm, as opposed to neighborhoods or school zones.

For commercial use, let’s look at fuel efficiency. Say a trucking company is tracking the fuel efficiency of its fleet. If it only looks at miles per gallon of fuel, it’s missing out on a host of added insights. By linking its order delivery data, for example, it could benefit from the added information of the cargo weight that each truck is hauling on any given day. By incorporating weather information, it could account for the impact of factors such as high winds, rain, snow and ice, each of which can dramatically affect fuel efficiency.

Incorporating third-party data can do more than help explain the past; it can help predict the future as well. For example, our trucking company can incorporate weather forecasts into its delivery planning to more accurately predict travel time, fuel consumption and other variables.From Freeway to Farm

The practical uses of vehicle telematics — and the opportunities offered by data enrichment — are reaching far beyond public roads. Heavy equipment providers John Deere and Caterpillar offer telematics apps to allow customers to monitor their tractors, bulldozers, backhoes, dump trucks and other equipment in various environments.

As the internet of things continues to grow and smart devices become more sophisticated, the way we use the data they feed must evolve as well. Basing our analyses and decision-making on a single data set is no longer enough. With the right technology, analytics apps can pull in data from third-party sources more easily than ever before, enabling business users to make better informed decisions and predict the future with an unprecedented level of confidence. Now it’s up to us to use them.

This article was originally published in IoT Agenda.