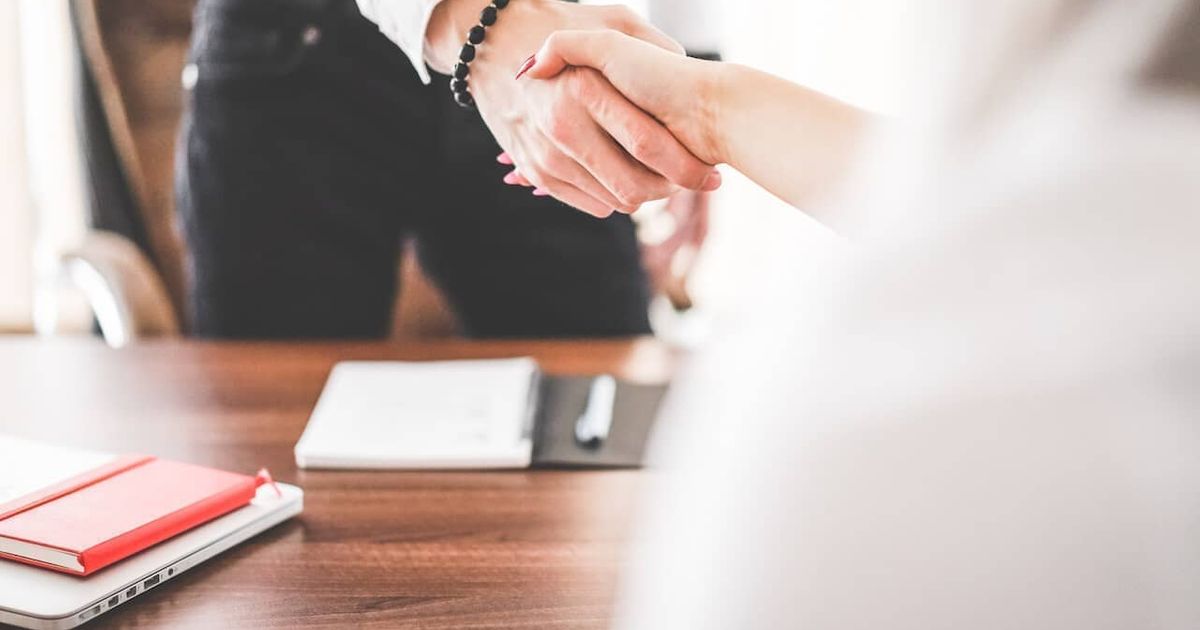 One of the big trends for 2018 thus far seems to be an increasing number of software-as-a-service (SaaS) offerings, many of those coming from startups. How can a company expect to be able to select a partner from such a saturated market? Even if a company is able to cut through the noise, they’ll likely encounter issues stemming from general confusion as to what a true SaaS partner is and where the benefits of SaaS lie.

The value of SaaS on its own is clear; it offers companies a number of benefits, including innovation, security, better user experience, and service level agreements, among others. However, the waters have gotten progressively muddier as the meaning of the term grows diluted and more companies brand themselves as SaaS, when they’re SaaS in name only.

If you take a look at the top 1,000 SaaS companies, I’d argue that most of them are not actually SaaS providers. It makes sense that they want to be branded as SaaS though, because SaaS companies tend to have better valuation. If a startup can pose as a SaaS company, suddenly their valuation goes up. Good for the startup, not so good for customers who expected a certain level of service and aren’t getting it. This nomenclature runs the risk of confusing customers further, and customers may start to underestimate the value that SaaS delivers after a few lackluster experiences.

I’m also seeing a lot companies—some startups, some established—moving into a subscription model, where they bill their customers every year. With this one small change, they now refer to themselves as a SaaS company, even though it’s the same product and nothing is different besides the subscription option.

For companies who are looking to branch into SaaS, I strongly recommend you take the time to evaluate what the company is promising. Part of the benefit of SaaS is that someone else is doing much of the work for you. If they’re not? Start looking for a vendor that’s better equipped to be a true SaaS partner.