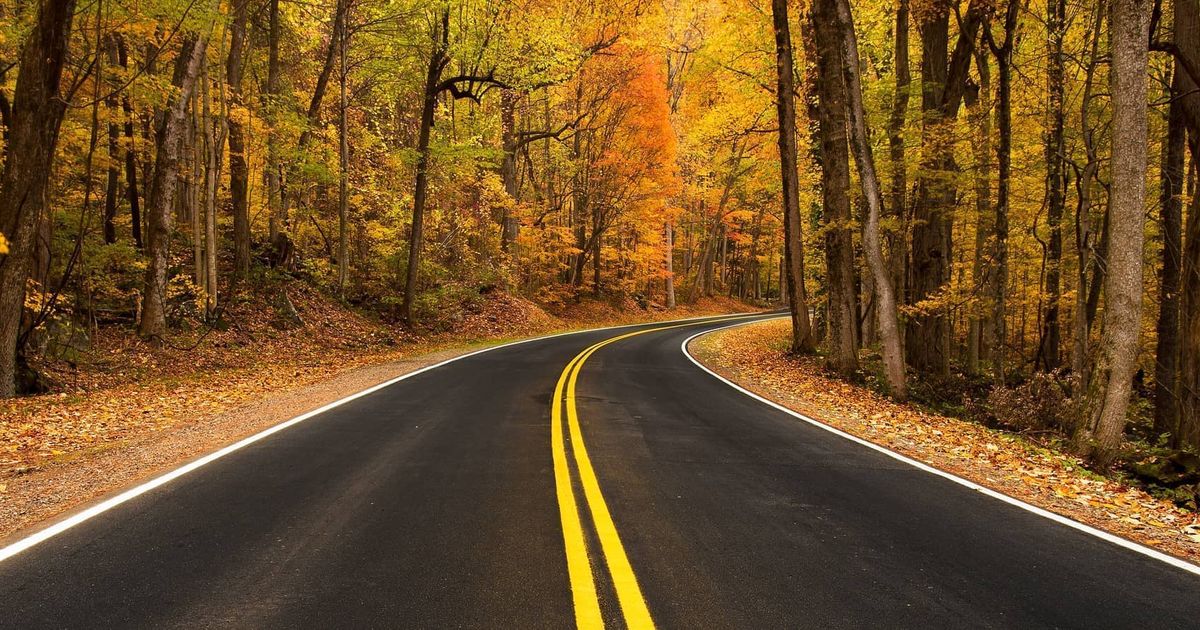 In 2015, over $7 billion will be spent at Halloween. Although this doesn’t hold a candle to the November-December holiday season, which is projected to reach $885.70 billion this year, Halloween is often considered the start of the holiday retail season. And yet, the relationship between Halloween spending projections and holiday retail forecasts is changing.

Halloween has long been the lighthouse of hope for retailers, even when there is an overall economic downturn. From 2005-2013 sales rose 54%, even when holiday shopping took a large hit due to a slow recovery from the recession. And yet, this year, Halloween’s steady revenue growth will dip slightly, as holiday spending is projected to increase 5.7% year-over-year. So what’s the relationship between Halloween and holiday?

In the case of predictive retail analytics, the phrase “correlation doesn’t imply causation” doesn’t even begin to cover the relationship between high-volume retail events. There is a convergence of a number of consumer factors that begins to explain Halloween’s inverse relationship to the holiday spending--and it all starts with the recession.

The Shift to Thrift

While the phrase “shift to thrift” has a little dust on it from its heavy use in the 2009 recession hype cycle, it still holds true to the retail trends we’re seeing today. Halloween, it’s projected, has been fast-growing since the recession because of its low barrier of entry--the average consumer will spend just $83 on Halloween, while hundreds are spent at the holidays. That’s why Halloween spending is still growing, and why nine in 10 Halloween shoppers will buy candy--it’s cheap.

“As one of the fastest-growing consumer holidays, Halloween has retailers of all shapes and sizes preparing their stores and websites for the busy fall shopping season”

Although the statistical relationship between Halloween and holiday trends is changing, one thing is certain--the “holiday” shopping season now starts at Halloween, not Black Friday. Instead of Black Friday doorbusters, many large retailers are now opting for deals throughout the month of November, and some are forgoing Black Friday altogether.

Instead of a one-off holiday that happens to come before a big surge, Halloween now represents a gateway to a larger shopping season that retailers are beginning to tap into. It also has its own retail value, with billions spent on costumes and candy. If you’d like to learn more about the retail trends this Halloween, check out the dashboard below. The insights might just spook you.