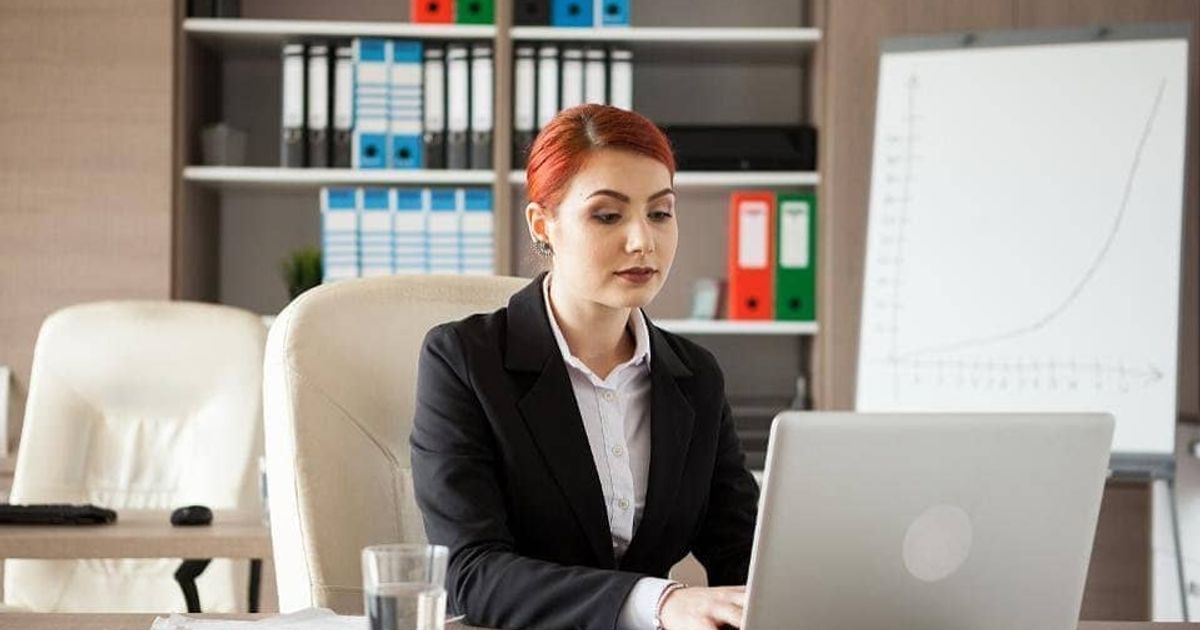 I find that many companies are stifled by their reluctance to take the kind of risks that radically disrupt the marketplace. As a result, they’re constantly in a state of responding to competitors instead of taking a more proactive approach that positions them ahead of their competitors. Though it may be a challenge to do so, embracing disruption can help companies deliver game-changing ideas—but only if employees feel comfortable taking risks and making mistakes.

Getting this culture of embracing disruption in place is a critical first step. If companies actively reward employees for pushing the envelope and taking calculated risks, they’re more likely to be presented with an idea that’s potentially groundbreaking and could substantially disrupt the market. However, many companies—large and small— struggle to do this, though for different reasons. Small companies and startups typically have tighter margins and have yet to build up enough reserves in the event that something does go wrong. One mistake has a much bigger effect at these companies than it would at a larger company.

Larger companies have a different struggle: the difficulty associated with actually doing things differently. By nature, their size typically makes them slow to change, and they tend to have deeply ingrained processes and cultures in place. Trying to change employee mindsets and getting them to believe that they actually can try something new is enough of a challenge on its own. Getting them to actually act on that belief is yet another hurdle.

So how do you begin to take these steps to change the tides and start actually supporting your employees as they take risks? As I stated in Forbes, first, recognize that taking calculated risks could yield a substantial reward, as long as a failure doesn’t affect the business too greatly. This does, however, require companies to begin to embrace risk for the sake of becoming a market disruptor, even if a few mistakes are made in the process.

I know it can be difficult to create this kind of culture or change your own mindset, because all of us try to avoid making mistakes in our professional and personal lives. However, mistakes are extremely valuable to the learning process, and they can propel us onward to new ways of thinking. A supportive work environment that celebrates experimenting isn’t just a nice idea to put on a values poster for the office; it’s something that people need to experience themselves so they know that their work—and their mistakes—are valued.