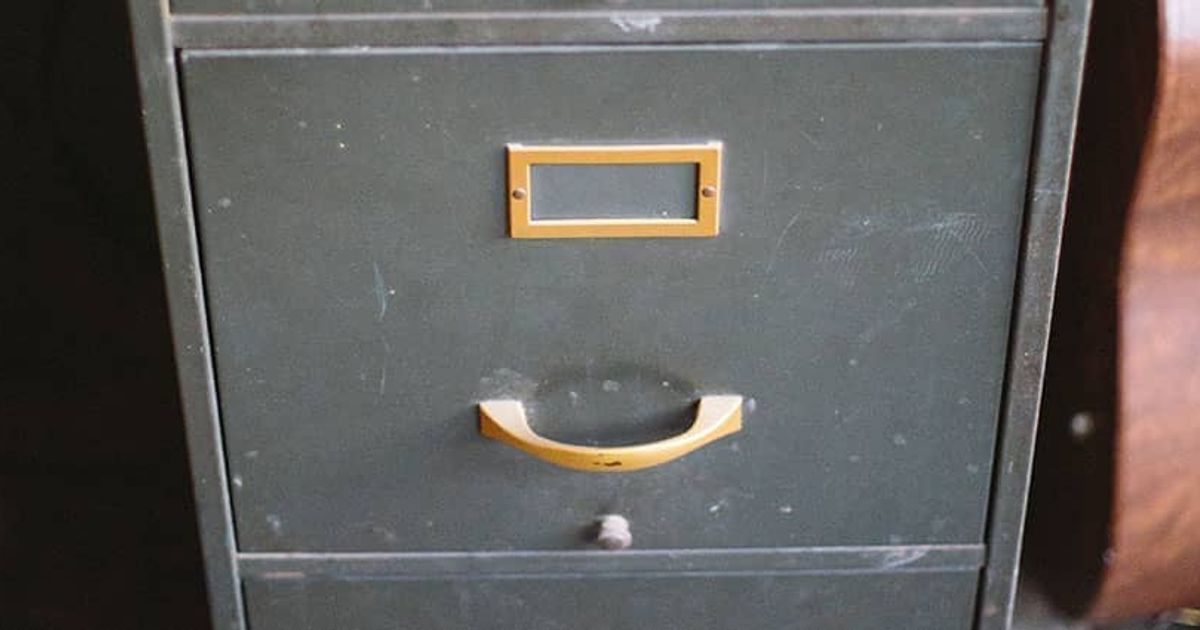 Can data really make you smarter? The true answer to this question is, “It depends.” Here’s what I mean.

If by “smarter," we mean that someone has learned something, then the answer is, “Maybe.” The science of learning has become more and more clear about how people learn, and it has very little to do with the existence or use of data.

However, if by “smarter,” we mean that by using data to make better decisions, which leads to higher performance, then the answer is, “Yes.” At least, in this case, data did make us appear smarter. After all, if a manager uses data to make a decision that improves sales or leads to a major cost savings or speeds up a process, then that manager is seen as smarter.

At the very least, the act of using data to make an informed decision is a smart thing to do. But does this use of data make the manager smarter or was the manager smart to begin with? Whether data can make managers smarter is probably not the right question to ask. What matters is that a manager (or anyone for that matter) uses data to make informed decisions that improves performance in his or her organization.

Unfortunately, not enough organizations use data to make informed decisions, and they are suffering for it.

If You Are Not Using Data, Your Competitors Will Beat You

There are companies using data to make better decisions. And evidence is piling up that shows how these companies are out-performing competitors. According to a recent Harvard Business Review feature on big data, organizations that use data-driven decision making are six percent more profitable than competitors.

So if data-driven decision making is such a smart thing to do, why aren’t more organizations doing it? I think there are two main reasons. First, many people in organizations do not have access to the data or the tools to produce insights from that data. This is a problem, but a problem that can be solved with the right tools.

A second reason organizations do not use data to make decisions is that too many people do not know what data-driven decision making even looks like.

During a typical management meeting in a call center, the director of customer service says to one manager, “Your team’s productivity is down this month. What’s happening?”

The first manager, who I will call the "vague manager" responds: “I know. But the team is working really hard. We just had a really busy week. More customers were calling in than normal. Joe left the company and Mary transferred to operations. We need to hire two more people to get back on track."

Notice there is not a lot of data used in the vague manager’s response. There are vague statements, guesswork, and intuition.

When the same questions is posed to a "data-driven manager" the response is different: “The team's productivity is not exactly down. It is true that talk times increased from 4 minutes and 37 seconds to 5 minutes and 29 seconds, but our calls per hour increased from 8.9 to 9.6. That was the biggest month over month increase in calls per hour in the past 12 months. Talk times were up because we brought in 2 new people to replace Joe and Mary, and the new people are still on-boarding. The rest of the team pitched in to reduce the calls per hour by reducing their wrap times by 37 seconds and taking more phone calls."

The vague manager does know what is going on with the team, in general, but does not understand the data and drivers of performance. The data-driven manager understands the data, AND is also curious and passionate enough to search the data for underlying drivers of the team’s performance.

Comment below if you know each of these managers in your organization.

Data May Not Make Us Smarter, But Using It Does

Another way to answer this question is to place the vague manager and the data-driven manager at Walmart, an organization known for using data to make inventory decisions. The southeast regional executive at Walmart is meeting with store managers about how to stock stores ahead of a hurricane headed for Florida. "How should we stock the stores?"

The vague manager responds, "When a hurricane comes, the power will be out, so people will need flash lights, batteries, and canned food. I know that's what I would buy. We should increase inventory of these items."

The data-driven manager responds, "I looked into the numbers over the last 3 hurricane seasons. Before each of the last 4 hurricanes, all 12 stores in southern Florida sold out of strawberry pop tarts and 6-packs of beer in the 5 days leading up to each hurricane. That was an average increase in inventory turn of 257% over similar periods throughout the year. We need to load up the stores with Strawberry pop tarts and beer."

Certainly, Walmart has made investments in tools and technology to collect and analyze data. However, I believe the true secret to becoming data-driven is to develop a culture and passion for data and become curious enough to ask why and search through data for answers.

I do not know if data makes us smarter, but I do know that using data to inform our decisions is a smart thing to do.