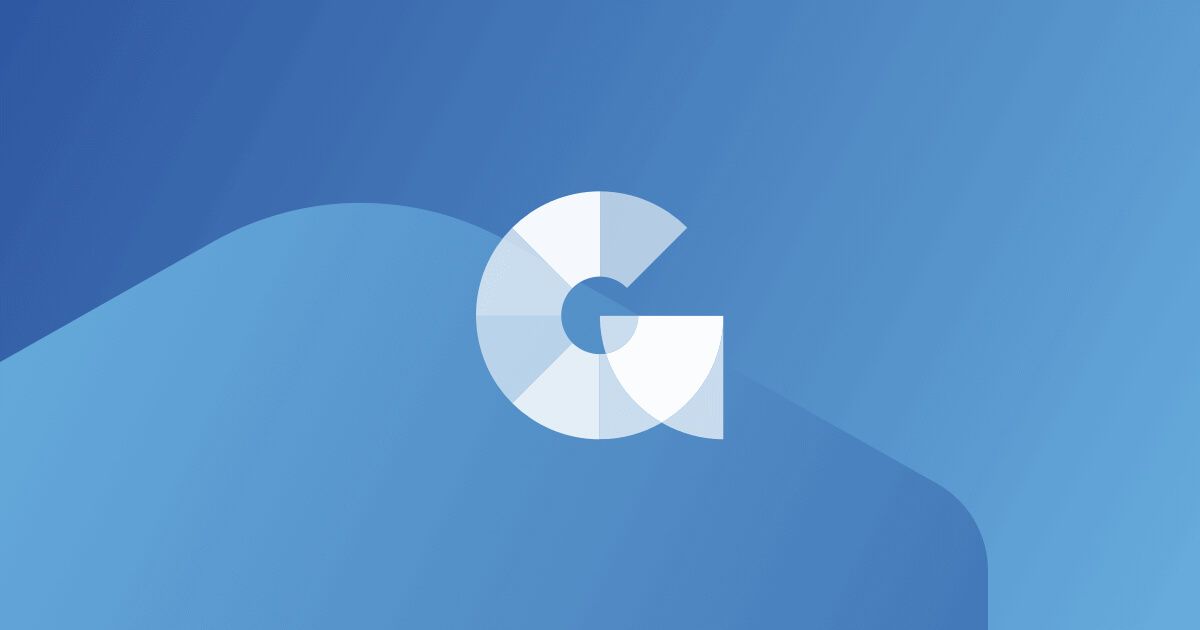 One of the early adopter’s great joys is being able to say “I remember when.” At BoxWorks 2014, the tomorrow-focused conference for Box users, I have had many “I remember when” moments, punctuated by this year’s successes. Boxworks 2014’s highlights include record-high attendance, a well-staffed Box solutions genius bar, and an appearance by Jared Leto’s Oscar at the opening keynote. There was a large amount of thought, criticism and enthusiasm surrounding cloud services. Looking at the size and scope of BoxWorks, I am reminded of the milestones both organizations have passed in my four years of attendance.

The growth in popularity of BoxWorks is a testament to the expansion of cloud technology. While the first few conferences saw attendance in the low hundreds, this year more than 5,000 people attended the opening keynote at San Francisco’s Moscone Center. Instead of a small gathering in a conference room, this year’s festivities included an appearance by Dreamworks’ Jeffrey Katzenberg and other accomplished influencers. GoodData has also proven that we too can scale: long gone are the days when “cloud BI” was a new concept and we its earliest adopters. Now we are now the leading cloud analytics platform, with over 140,000 users.

Similarly, both Box and GoodData have grown as companies. Box launched their integration with Office 365 on Wednesday to end the “storage wars” between the Box cloud and Microsoft’s OneDrive. GoodData unveiled its Open Analytics Platform earlier this year and recently launched its agile data warehousing service, a fully managed cloud service to power greater performance and end-to-end automation.

And like Box, we continue to evangelize the cloud, and have been since “cloud” was merely a term placed after the words “cirrus,” “cumulus” and “nimbus.” Today, the term “cloud” has made the rounds in Gartner Hype Cycle, on Twitter, and even in some Hollywood films. More generally, all software-as-a-service (SaaS) providers have just recently begun to experience rapid growth, and Forrester predicts that our 20% growth rate1 will drive IT growth as a whole in the year to come. Although there are still plenty of cloud skeptics, we’ve come a long way. 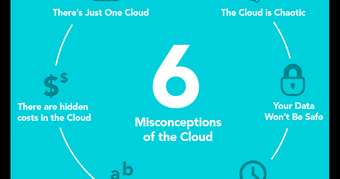 6 Misconceptions of the Cloud 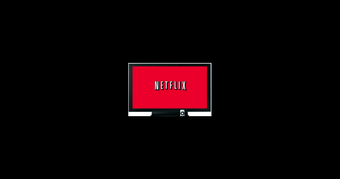 All Data Enterprise: Netflix Knows Its Flicks – and Customers

6 Misconceptions of the Cloud

All Data Enterprise: Netflix Knows Its Flicks – and Customers