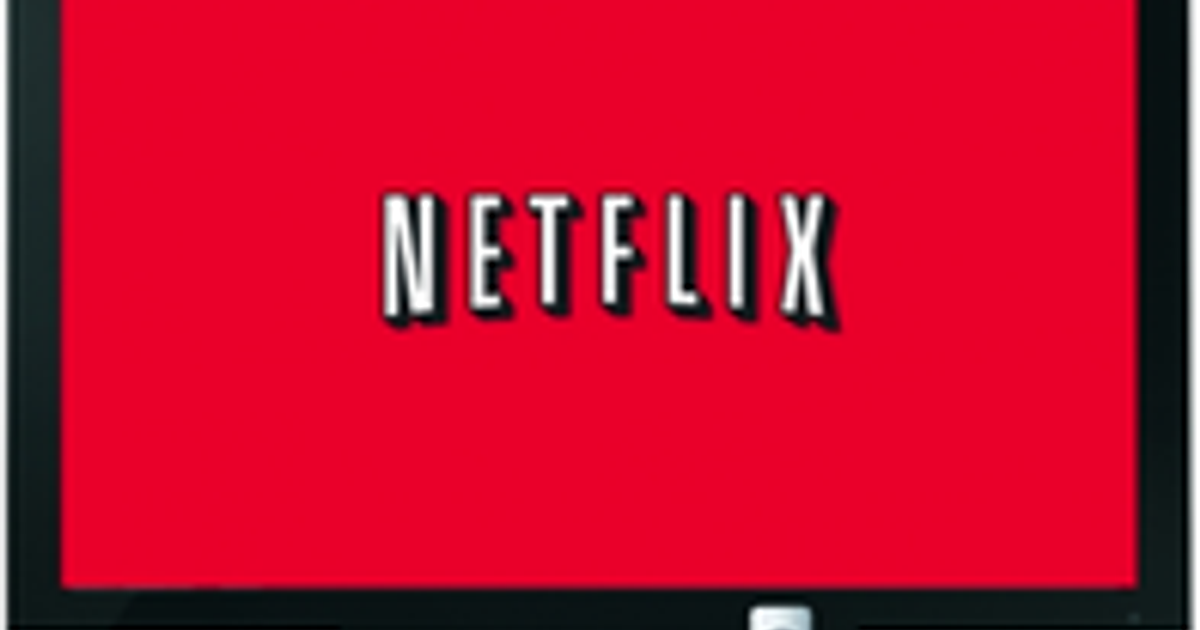 Most consumers don’t think of Netflix as a data-heavy company. On its surface, Netflix’s transactions with its customers seem to be fairly cut-and-dry: a user searches, possible matches come back, and the user clicks and watches. Netflix, however, is an extremely complex company, both from the storing and delivering of all that streaming media to its 40 million users (which has been causing the company headaches recently), and from another part of Netflix’s service that makes the company perhaps the ideal of an all data enterprise: it’s taxonomy and recommendation engine.

The Atlantic tech reporter Alexis Madrigal recently dug into how Netflix tags its films and TV shows in order to give users recommendations that really work. His findings?

“Netflix has meticulously analyzed and tagged every movie and TV show imaginable. They possess a stockpile of data about Hollywood entertainment that is absolutely unprecedented.”

More specifically, Madrigal found that the company had more than 76,897 different, incredibly specific ways to describe its movies. Some of the different categories included: Sentimental set in Europe Dramas from the 1970s, Visually-striking Foreign Nostalgic Dramas, Japanese Sports Movies, and Gritty Discovery Channel Reality TV. That’s great, but what does this mess of almost silly descriptors tell the company? As Madrigal says, plenty.

“And now, they have a terrific advantage in their efforts to produce their own content: Netflix has created a database of American cinematic predilections. The data can’t tell them how to make a TV show, but it can tell them what they should be making. When they create a show like House of Cards, they aren’t guessing at what people want.”

By carefully and thoroughly tagging their content, they’ve taken millions of seemingly disparate data points and connected them to create an aggregate picture of what types of content viewers want to watch, which is – again, as Madrigal points out – an incredibly valuable asset for the company’s ambitions to create its own content.

In other words, while the viewing habits of a male user in the suburbs of Sacramento who likes Violent Suspenseful Action & Adventure from the 1980s seem to have no corollary with a woman in Vermillion Parish, La. who enjoys Critically‐Acclaimed Emotional Underdog Movies, their habits – when connected to the rest of Netflix’s users – creates a profile of perhaps hundreds of different viewing types they match content too. It’s a very ingenious and effective competitive advantage, and one built entirely from data.

Netflix has evolved immensely since its start as a DVD‐rental service, and that evolution is almost entirely driven by data. While “Breaking Bad” or “My Best Friend’s Wedding” aren’t the first thing that comes to mind when you think about all data enterprises, Netflix has managed to build a model of the all data concept around our viewing habits.