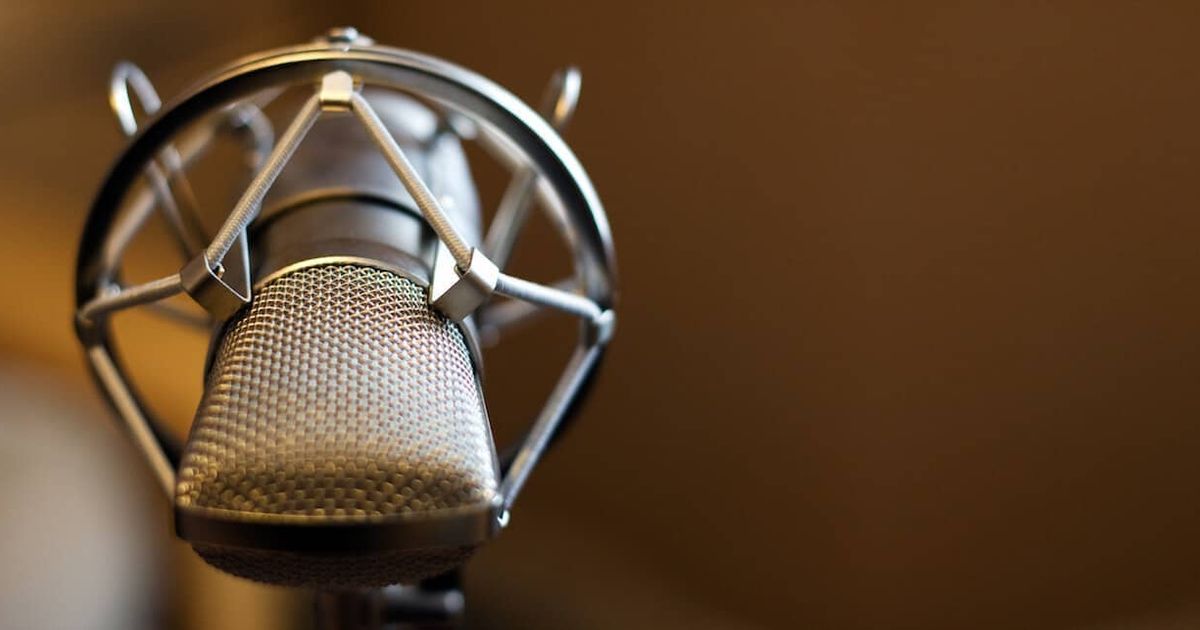 Part of what I love about my role as CEO at GoodData is that it introduces me to innovative and interesting people. I recently appeared on Alex Handy’s podcast “Five Nines of Downtime”, where I had a great conversation with Alex and his co-host Steve about my experiences with GoodData and NetBeans. As we dove into the discussion, we soon hit on a problem that is so prevalent for data analytics: that many big data projects fail. According to Gartner, that failure rate is as high as 85%, and it is primarily due to low user adoption rates and difficulty integrating an analytics platform into existing infrastructure.

These are known problems. We’ve heard for years that companies are concerned that their end users aren’t getting enough value out of the analytics available to them, because it is often too difficult to find the insights that they’re looking for or requires too much work from the user. For users to get the kind of value out of analytics that they’ve been promised, we have to deliver the right analytics to help simplify the decision-making process for end users.

I’d also argue that there’s a third key factor that contributes to this high failure rate: that it’s too difficult—and often nearly impossible—to prove that big data projects have led to ROI. When a company’s investment can total billions of dollars, it’s understandable that they want to ensure that they’re getting some return on this investment, but we hear time and again that companies have struggled to successfully implement an analytics solution because, typically, the only knowable figure is the investment.

However, some research groups have begun to quantify the ROI that companies get from their analytics platform. One of them, Nucleus Research, recently released a report that cited the exceptional value GoodData provides our customers, finding that our customers receive, on average, a $4 return for every $1 invested. This is a big victory both for us and for an industry that has in the past struggled to objectively prove its merit. As we all work to make analytics more accessible by delivering the right insights at the point of work instead of inundating users with more and more dashboards, we’ll see companies deliver better performance across the board.