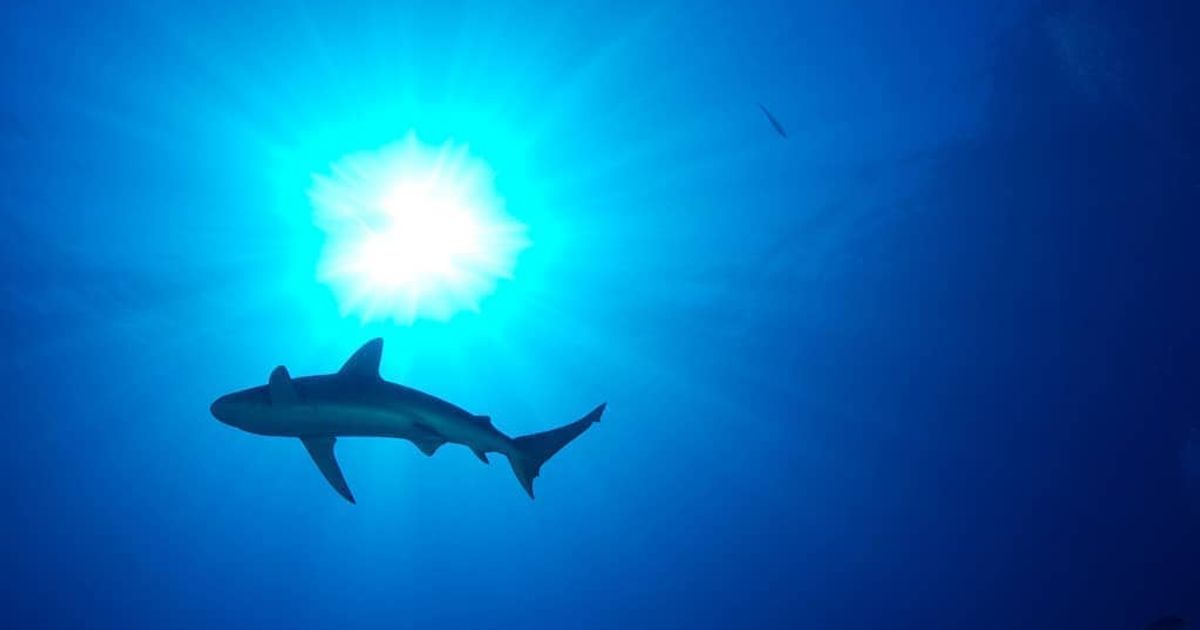 1,712. That’s how many shark attacks occurred last year. And if this year’s Shark Week buzz is any indication, people are concerned. But this paranoia hasn’t come out of the blue. Shark Week’s status as the longest-running cable TV event shows that, for the past 27 years, sharks have been top-of-mind for Americans.

But the shark-fearing frenzy might be uncalled for. The data shows that humans are far more dangerous to sharks than the other way around. The conservative estimate of how many sharks humans will kill this year is 100 million, but the real number could be closer to 273 million. Here are are a few things we gleaned from data about sharks.

Many of the old wives tales about shark attacks are simply untrue--according to the data. For instance, the beach legend that sharks don’t attack in the middle of the day isn’t accurate! This is simply when most beachgoers leave the water to go eat lunch.

Of the 1,712 shark “incidents” we found, only 112 were fatal. That means that, even if you’re attacked by a shark, you are less likely to die than if you are hit by a car walking across the street. So watch where you cross!

3. Summer is truly the worst time.

Although July and August are by far the worst months for shark attacks, this is probably due to the fact that many more people visit the beach in the summer. Nonetheless, staying out of the water on your summer vacation to Myrtle Beach probably isn’t a terrible idea.

It’s no surprise that surfers are the most likely to be attacked by sharks, since they traverse the deepest sections of surf, and have little to no protection. If you plan to surf, know your shark facts, and be careful to hit the right beaches. The good news? The worst shark attack rates are in Florida, not California or Hawaii.

5. Attacks are on the rise.

There are many theories on why this is the case, but it’s true that there has been an upward trend in shark attacks since 1930. However, attacks vary from year to year, so be sure to educate yourself on the latest stats before hitting the surf.

Although shark attacks can be scary, humans pose a much greater risk to sharks than the reverse. In fact, 201 species of sharks are on the “red list,” so named because they are in serious danger of extinction. Find out more from our Shark Week-themed data project, or check out Discovery’s Sharkopedia for more shark facts.