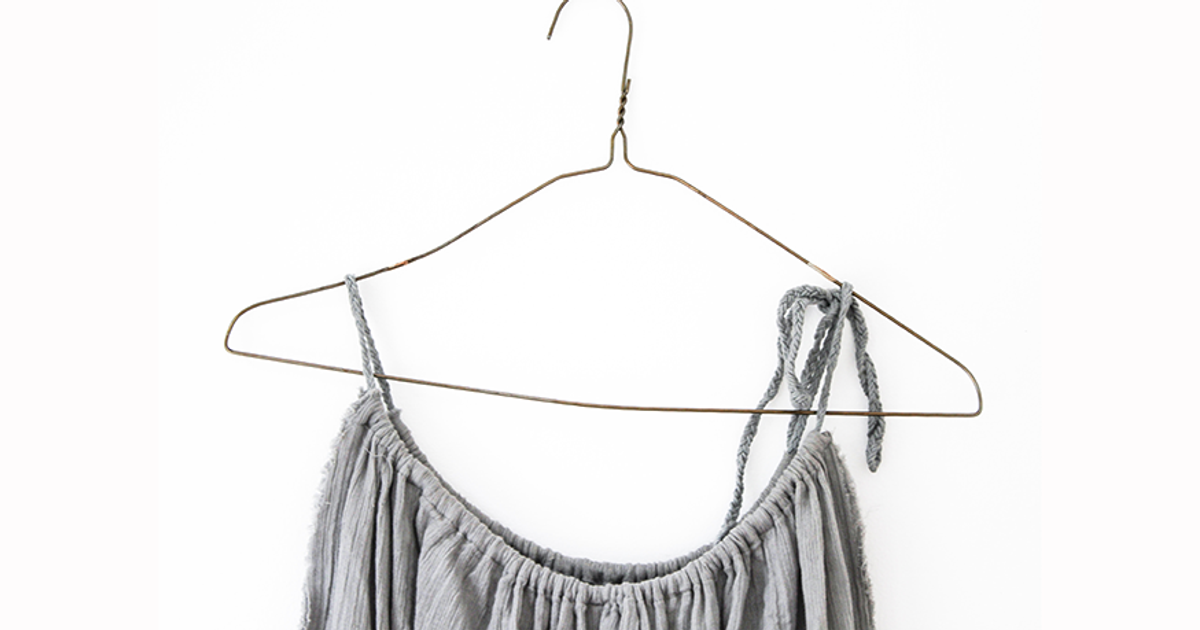 Cyber Monday may have come and gone, but the $3 billion spent across the web shows that the age of digital buying is here to stay. This holiday season may be the canary in the coal mine for future shopping seasons--which will be increasingly online, consistent, and mobile-driven. No longer can we discuss “retail” and “ecommerce,” they have merged to become a singular beast.

Since this Thanksgiving, Black Friday, and Cyber Monday mark the beginning of a much larger trend, we’ve been able to look at the data and glean five trends that will carry through the season--and into future years. Here are our top five observations and predictions for retailers trying to make the most of the changing holiday shopping climate.

The end of Thanksgiving, Black Friday, and Cyber Monday shopping sprees may be nigh. With the sustained spending we’re seeing at the start of this holiday season, and the slight decline on all three critical holiday shopping days, it may be time to consider the long game. Over 65% of consumers agree that Black Friday “is not as big of a deal as it used to be,” and 50% believe deals will persist after Thanksgiving weekend ends. On this point especially, consumers are correct: sustained promotions both online and in-store might be the trend of the future. We may also see more retailers align promotions with corporate values, resulting in innovative social campaigns, like REI’s #OptOutside intiative.

And many retailers have already embraced this trend. Says NRF President and CEO Matthew Shay, “It’s no longer about one day, but a season of digital deals, and savvy online shoppers are ready to see what exclusive promotions retailers have in store for Cyber Monday before they checkout. Shoppers have seen promotions roll out for the past several weeks, but if the price is right on Cyber Monday, they’ll definitely show up ready to spend.” Smart retailers will move toward a model of sustained savings, capturing consumers who are increasingly suffering from “Black Friday fatigue.”

2. The online-only shopper has arrived

This year was also indicative of the shift to online-only purchases. Online purchases on Black Friday alone were equal across online and in-store, showing another type of “fatigue”--a reluctance to leave home amidst traffic and crowds for the promise of a deal. Although the total number of shoppers beat the National Retail Federation’s (NRF) predictions by 15 million, this was split almost down the middle by in-store (102 million) and online (103 million) participants.

The fifty-fifty split in shopping tactics means that the time has come for a complete digital revolution, and some retailers are already leading the charge. Walmart and Target both made 2015 the first year of complete digitization, with Black Friday offers available online on Thanksgiving. This was a

Depending on which data source you consult, Thanksgiving mobile traffic was either 57% or 60% of retail traffic as a whole. Although some may argue about those three percentage point, the wider trend is clear--mobile has eaten the world. More and more consumers are using mobile to compare prices, read reviews, and purchase--even if they’ve walked into a brick-and-mortar store.

But once again, a few proactive retailers refuse to take the “showrooming” trend lying down. Apps like Target’s Cartwheel allow consumers to see deals in real time on their phones, increasing the likelihood that they won’t price-compare or purchase a competitor’s product. And their making gains, with deal-focused apps like Cartwheel and Walgreens’ mobile app leading the charge.

The NRF also reports that gift card spending, which usually accounts for 58.8% of holiday gift demand, is down this year. The average gift card spending has gone down from $172.74 last year to $153.08. Although this may reflect an overall downturn in Thanksgiving weekend shopping, it may also show that gift card buyers are officially in “wrapping mode.”

Although early deals have been hailed as the source of this trend toward non-gift card buying, there may be a hidden cause--better user interfaces on ecommerce sites. Many retailers have taken their cues from Amazon, creating better “suggested product” features that encourage add-ons. This attention to ecommerce UI has been rated as a “critical marketing component,” and may encourage shoppers to go beyond the simplest purchase--a gift card--to a purchase of multiple items.

5. In-store purchases will be digitally influenced

As mobile “showrooming” increases, the list of concerns for brick-and-mortar retailers may seem long. However, it’s likely that in-store purchases will increase as last-minute shoppers contend with shipping dates after their gift-giving occasions. Although Amazon Instant Prime and Google Shopping may woo some customers, but limited geographies and offerings will hinder their growth in 2015. Instead, large retailers with great mobile experiences can expect some last-minute shoppers to make the trek to the store.

Although this year’s holiday retail season is just beginning, the trends are already unmistakable. And if retailers get on board with data-driven virtualization, they can compete in this new, digital and mobile-first world.