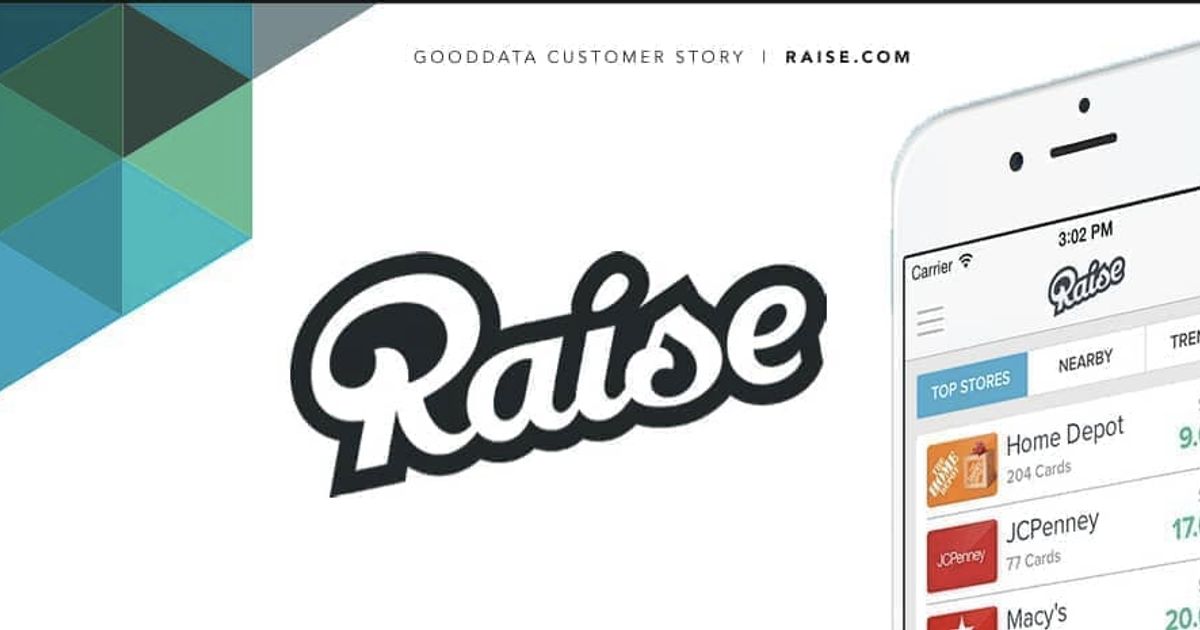 Now that we’ve moved from the season of giving to the season of trying to keep up with crazy resolutions, it’s time to ponder the lessons retailers can learn from this holiday. Although some are obvious, like the effect of mobile and online shopping (much to the down-turn of brick-and-mortar sales), others are not quite as obvious. It’s time to ask--what does the data say about this holiday season?

The 2014 shopping season was plagued by conflicting data. Some reports predicted a downturn in all sales, others merely predicted the migration to all-online buying. The International Business Times even predicted that millennials might save the season, predicting that, “While 82 percent of Americans want to spend less this Christmas, millennials comprise the demographic most likely to up their spending this year.”

In the end, though, this holiday season just exceeded its goals. According to MasterCard's SpendingPulse report, there was a 5.5% increase in overall sales. Mobile and online sales saw an even greater increase, according to Comscore, but overall, this holiday exceeded early-season predictions of downturn.

Although women’s apparel and jewelry saw significant increases this season, some analysts suggest that consumers crave experiences rather than products. Sarah Quinlan, senior vice president at MasterCard Advisors, said of the season:

“While certain retail categories saw steady performance from prior months, the focus on creating experiences stayed at the top of many lists. From dining out to planning trips to memorable pieces of jewelry, we saw increases in those categories that will drive future stories beyond just a package exchanged with a friend or family member.”

One of the unexpected lessons from this season is that return fraud is alive and well, despite the prevalence of online buying. According to a survey conducted by the NRF, retailers will lose $10.9 billion to return fraud this year. Of that sum, $3.8 billion will be lost in the holiday season alone, which represents a $400 million increase from last year. Around 5.5% of holiday returns are fraudulent, which explains the large losses posted by retailers season after season

4. Gift cards continue to be popular, but difficult

It’s no secret that gift cards are the most-demanded gift item year after year. For the last eight years, gift cards have been the most popular gift, according to the National Retail Federation (NRF). This year, 1 in 7 Americans received gift cards from Starbucks alone, bringing their holiday total to over 46 million cards. According to the Retail Gift Card Association, “Gift cards are extremely popular: 77% of consumers have given a gift card in [2014] and 90% have received at least one in [2014].”

Gift cards’ success hasn’t simply grown compared to other gifts--the dollar amounts attached to the cards have increased as well. According to the NRF, “the average person buying gift cards will spend $172.74, up from $163.16 last year.” Overall gift card spending has increased 83% since 2003, making gift cards the new currency of the holiday.

Despite their popularity, gift cards often represent missed opportunities after the holidays. As much as $80 billion in gift cards go unused each year, meaning that 20% of the total spent on gift cards simply sits.

Luckily, Raise.com is an online marketplace that enables individuals and companies to buy and sell gift cards at a discount. Last year, 1 million people sold gift cards on Raise, and members earned up to 85% cashback from turning in their cards. 2014 also marked another milestone for Raise, who implemented the GoodData Open Analytics Platform in under 60 days. Now they use the platform to increase sales, drive efficiency, and create actionable insights from sales and operational data.

“GoodData gives our sales team the insights they need to market, sell and grow our business in a fraction of the time.”

Read Raise’s story to discover how gift cards and data can combine to make the post-holiday season bright.